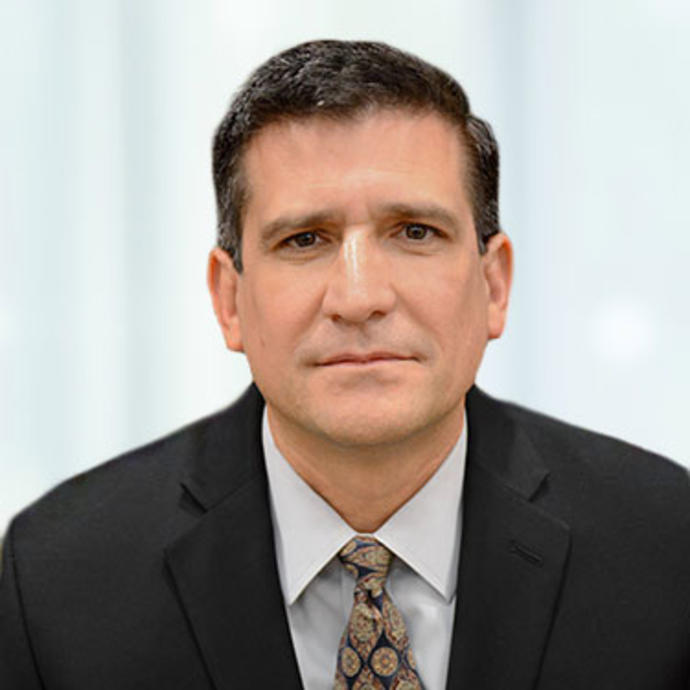 David Peitsch is the Chief Legal Officer of Keller in North America.

He has held this position since he arrived in 1999. He also serves as the Ethics and Compliance Officer. During his tenure, David has handled and managed all facets of legal and insurance issues for Keller, including the drafting and negotiating of nearly all of its 21 acquisition agreements.

David holds a BS in Civil Engineering, a Masters in Business Administration, and a Juris Doctorate all from the University of Maryland. Prior to Keller he worked in the Baltimore office of RK&K Engineers for 7 years as a Project Engineer in bridge and structural design, and in the Las Vegas office of Frehner Construction for 4 years as its Chief Legal Officer and Chief Engineer. David is a licensed PE in MD and NV and a licensed attorney in MD, NV, DC, and CO.