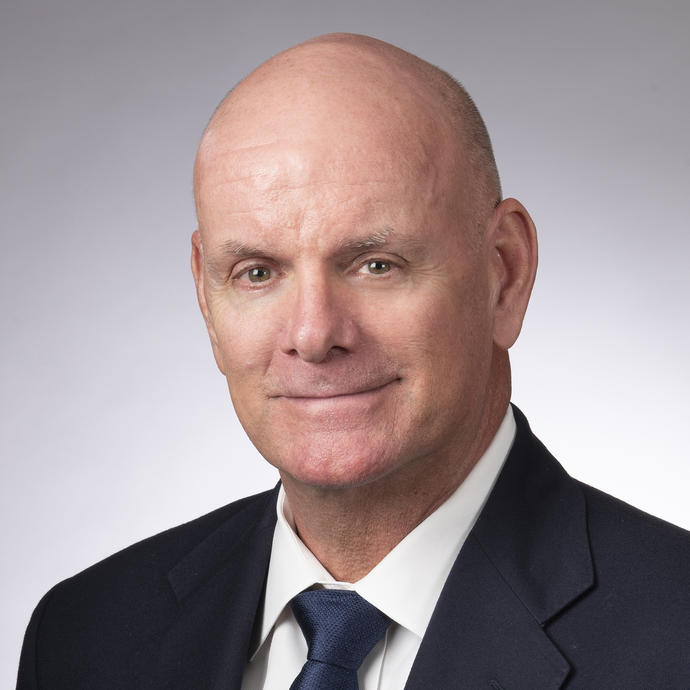 Dan O'Neal is the Director of Operations and Equipment of Keller in North America.

He holds a BS in Engineering Management from the University of Illinois at Chicago (UIC). He has been with Keller since 1996 as Operations Manager, Vice President of Operations, and Director of Operations and Equipment.

Dan has been part of the construction industry since 1982. From 1982 to 1996 he worked for a National General Contractor. He has been specifically in the foundation business since 1996. Dan is a member of The International Association of Foundation Drilling (ADSC), Deep Foundations Institute (DFI), Associated General Contractors (AGC), ASA, and American Society of Civil Engineers (ASCE).