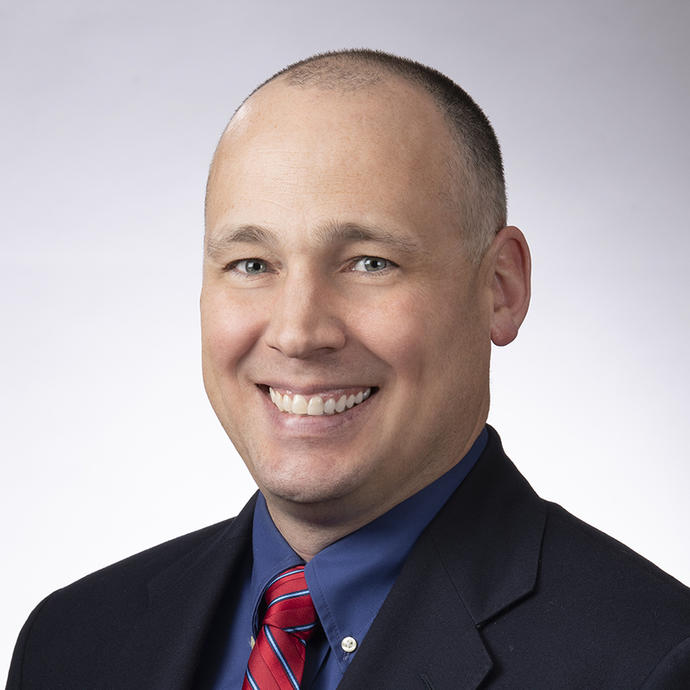 Brent Byford is the Vice President Operations of Keller in North America.

Brent has been part of the construction industry since 2001. Before joining Keller, he worked for a heavy civil general contractor. Brent is a licensed Professional Engineer in the state of Indiana.